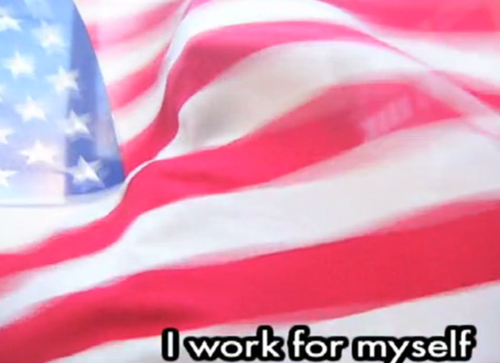 Node #2  Charlie & the White Elephant [ video, 3’41” ]  A portal is open between Checkpoint Charlie, Berlin, and Teleférico do Alemão (Cable car stations connecting 6 favela communities of Complexo do Alemão), Rio de Janeiro. On her first day visiting both touristic venues, the narrator, an outsider herself, experiences some events and synchronicities that, later on, bring both places together. What do they have in common? The way they embody official discourses about “victory”, expressed as “freedom” or “pacification”, is a starting point to realize these venues are not so far as it seems. Did the end of socialism in DDR really bring freedom to Berlin?* Did the pacification police units (UPPs) really bring peace to Complexo do Alemão?** The video’s project was developed during ZK/U Berlin’s art residency program, 2014/2015.

* “Neoliberalism describes the state of current society very well, because it’s about exploiting freedom. The system strives towards increasing productivity, and so it switches from exploiting others to exploiting the self, because this generates more efficiency and more productivity, all under the guise of freedom.” (…) “Freedom is the opposite of compulsion. If you subconsciously see the compulsion that you are subjected to as freedom, then that’s the end of freedom. That’s why we’re in a crisis. The crisis of freedom is that we perceive compulsion as freedom, so no resistance is possible.” – in: Byung-Chul Han: “I’m sorry, but those are facts” Interview to Niels Boeing and Andreas Lebert.  November 3rd, 2015. Berlin philosopher, Han is seen as a rising star in his profession, who can topple thought structures that underpin our everyday existence with a few sentences. For this, he is both admired and attacked.

** “The UPP [Pacification Police Units ] never eliminated the drug trade, it only brought a false sense of security to the middle class. The vacuum left by the state, has always opened space for a parallel power. The presence [of the police], says the activist, did not ease the problem. Before the UPP, we were forced to respond to the drug dealers. Today, if anything happens, I can not call the police because the trafficker will see. Nor can I call the drug dealer because the police watch over me. We do not have anyone to complain about” – in “UPP não acabou com o tráfico, só trouxe falsa sensação de segurança-A polícia divide espaço com traficantes no Complexo do Alemão, acusam moradores” by Marcelo Pellegrini. Carta Capital

Charlie and the White Elephant, by Moana Mayall on Vimeo. 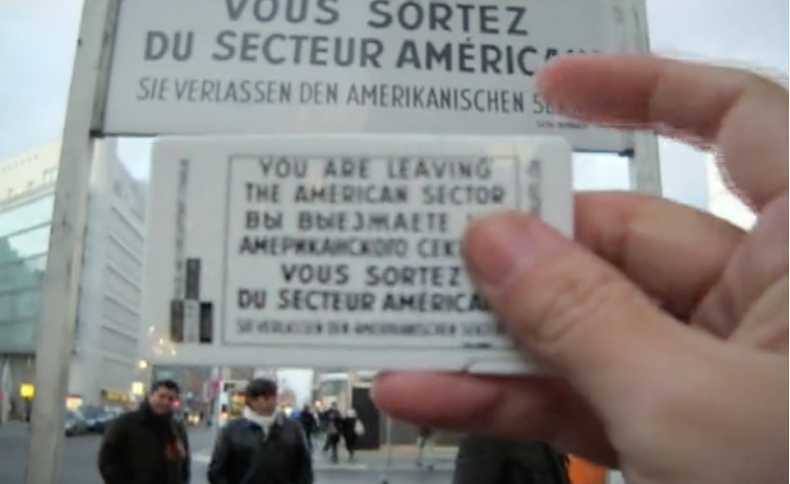 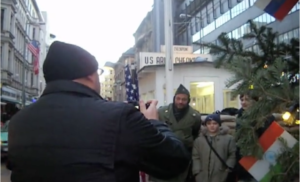 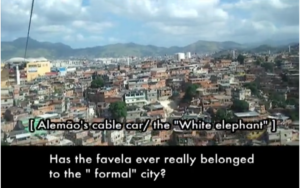 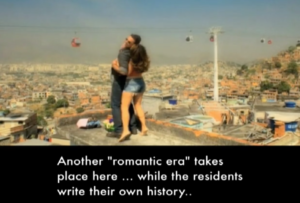 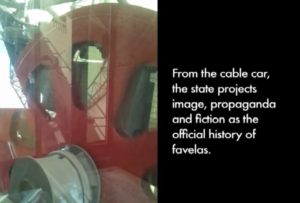 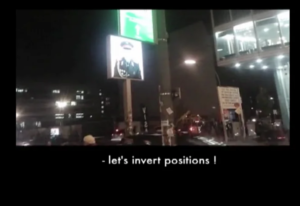 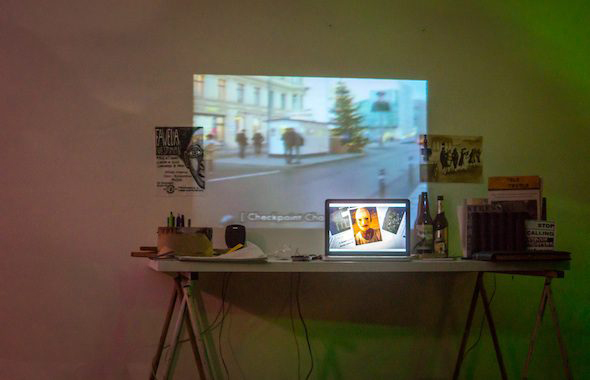 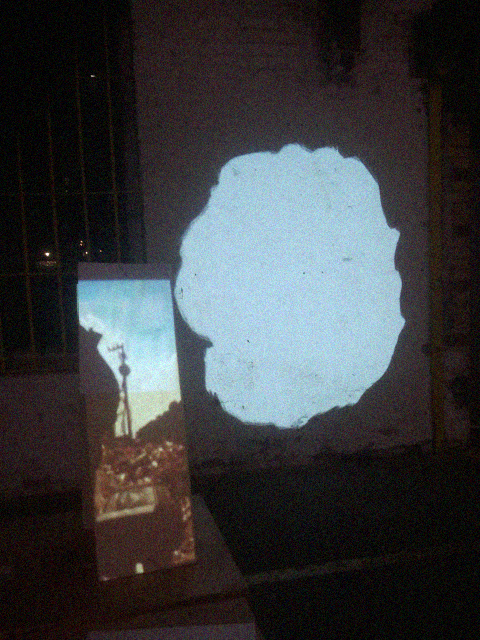 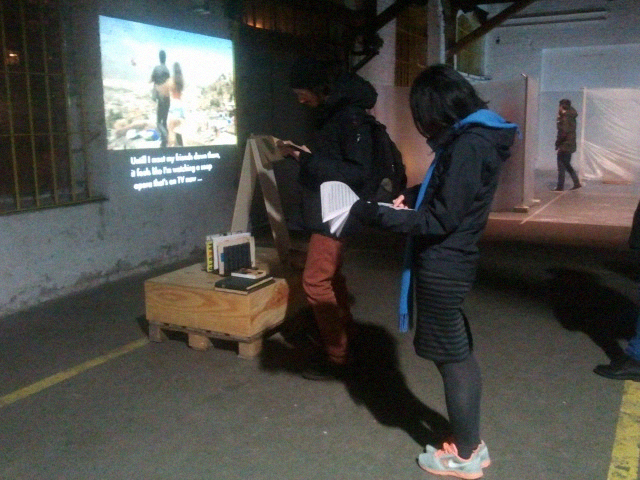