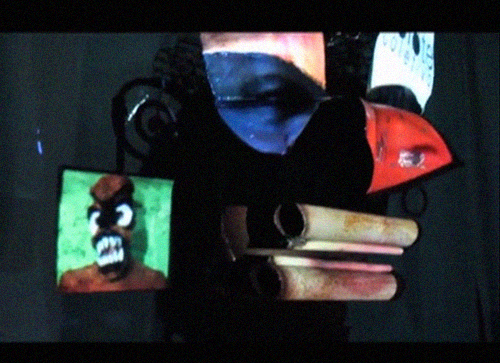 M(ASK), as a sculpture, recombines and assembles residual elements from our industrial civilisation, pieces of metal collected in a Schrottplatz (junkyard) in Berlin. The aesthetics of waste recycling connects poetically with the creative resistance and self reinvention of marginalised, queer subjectivities.  The videoprojections show pluriethnical and multigender facial elements of the people we interviewed,  from queer communities in Germany and Brazil. How can both contexts talk to each other ? What are the gaps between us, the similarities and differences we have? How can we support each other, once we get this awareness? The M(Ask) starts by answering the question “what is queer for you”?

The mapped projections show a mix of videos and audios from interviews recorded and mixed in Berlin, with videoperformances by queer artists and movements in Brazil. The mask features were inspired by the concept of Afrofuturism*. The performances shown on the videos** are questioning the place of the queer body in the society, also mentioning ongoing aspects of our colonial process. Throughout the centuries of colonization, Afrobrazilian culture and queerness embraced each other in a gesture of mutual protection against racism and homophobia. Queer communities in Brazil incorporated yoruba words (traditionally used in Candomble rituals), as a secret code*** to protect themselves from the police repression. These words ended up keeping their place in Brazilian Portuguese language, getting more and more popular nowadays, as slangs in diverse regions of the country.

Venues: the sculpture was made in Tuntenhaus**** and is in permanent public exhibition in Den Helder, Holland, since 2015.

* “Traditionally, Afrofuturism is largely identified with black speculative fiction, music traditions and utopian or dystopian impulses (Zuberi 2004). A dominant expression of Afrofuturism lies in its aesthetic expression and appropriation of technological and or African cultural artifacts, to reimagine or reinterpretate the past, present or future.” Excerpt from “Fabulous: Sylvester James, Black Queer Afrofuturism and the Black Fantastic”, by  Reynaldo Anderson, in: https://dj.dancecult.net/index.php/dancecult/article/view/394/413

*** “Blacks and homosexuals, in a sense, are united by the same forces of exclusion, prejudice and discrimination. The first, by color, worship their “strange” deities, the other, by the denial of the principles of hetero- normativity. Both come together, in their contrasts with the European -Christian – colonizer . All marginalized.”  (Astor Vieira Junior, in “A língua como resistência: uma tentativa sociolingüística de compreensão das linguagens de negros e homossexuais no Brasil”)

**** Tuntenhaus is a queer Hausprojekt community that exists (and resists) since 1990, when Prenzlauerberg, in the eastern part of the city, was still a punk neighbourhood, full of squats. The house still stands amid the current context of gentrification of the city, namely in this area of Berlin.

sculpture and videos by Moana Mayall and Tobi Möhring  +

Making of in Berlin and exhibition at 4BID Gallery in Amsterdam 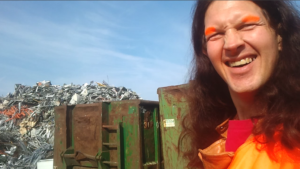 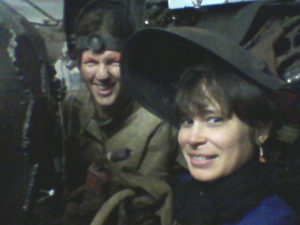 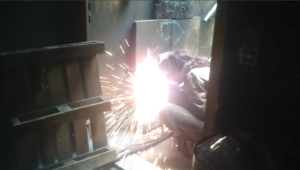 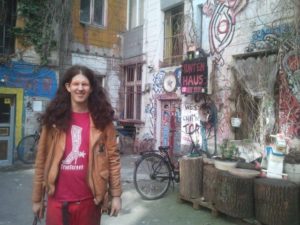 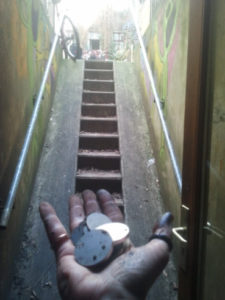 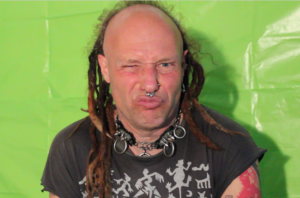 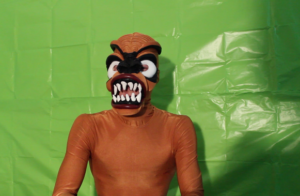 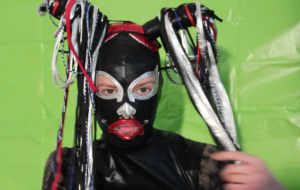 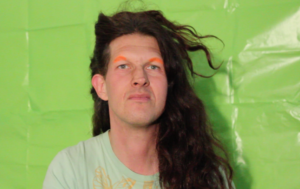 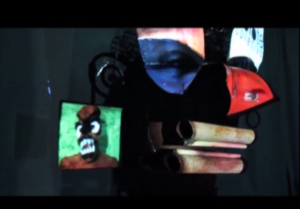 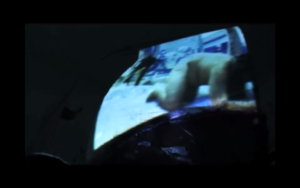 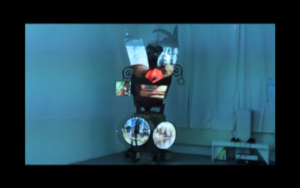 The  sculpture is in permanent exhibition in Den Helder since 2015 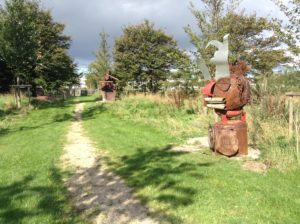 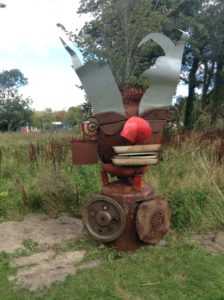 Shamans and dancer with masks, by Vilém Flusser 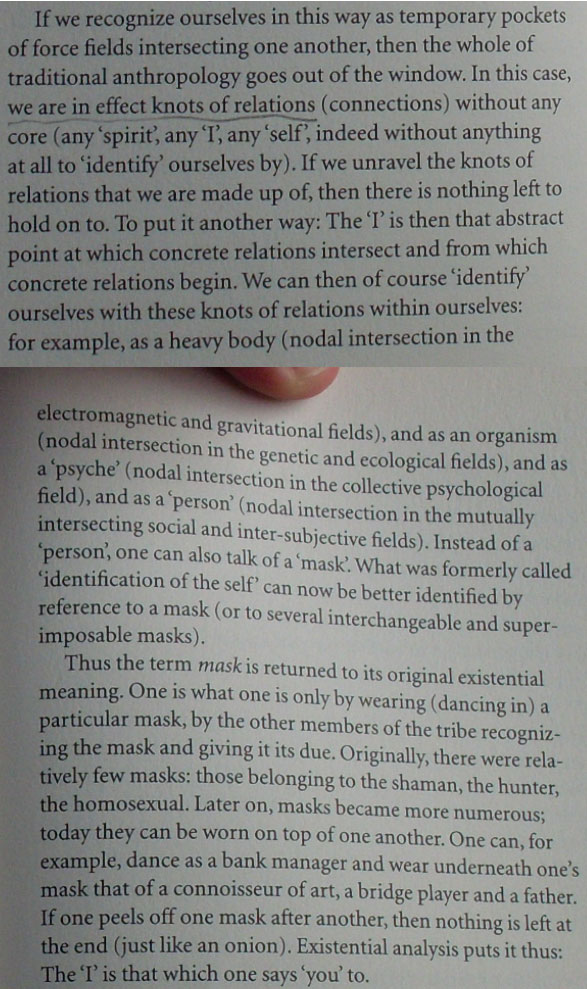