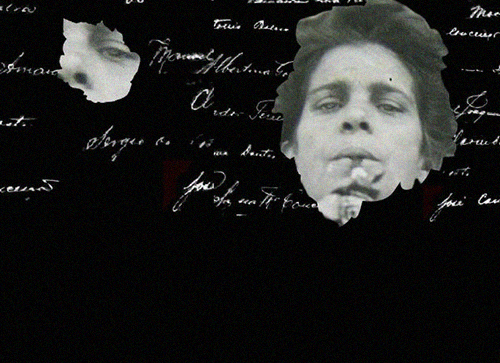 FORGOTTEN UNDERGROUND     Out of psychiatric dossiers, each face emerges from a dark, infinite background, and becomes a rotating silhouette mask, till the face fits perfectly into it. The silhouettes are like anonymous “templates” imposed to the faces on the pictures- each one real and singular in expression. The video installation shows pictures of people who were confined in PraiaVermelha sanatorium, Rio de Janeiro, in the beginning of 20th century. How do we fit ourselves, when more poetic or “exotic” existences are even nowadays still at risk of being diagnosed as madness or some kind of psychiatric disorder? What do all these faces have in common? What personal story does each one tell?

In this cyclic sequence, the eyes are the most persistent detail, an expressive link among all the portraits. I propose a longer and more personal stare at these records, detached from the anonymous and arbitrary treatment they got by the psychiatric diagnoses made at that time.

The play was directed and readapted by Denise Espirito Santo, with some artistic contributions by contemporary mental patients of .

Qorpo Santo’s personality was then considered eccentric and his poetry and dramaturgy, absurd. The piece contains faces of people confined in the same institution he was by the time he wrote the play (Praia Vermelha sanatorium, in the same building where now is the Social Communication/ Media Studies course from the Federal University of Rio, where I studied).

The videos were then conceived for three different moments of the play. The first one is an overture projection focusing on the characters’ faces and eyes, turned into gray silhouettes, being reduced until they disappear on a dark and infinite background. Their names and diagnosis are shown on the second video, containing textual details of their dossiers. The last piece was set for the play’s choreographic moment, and pays tribute to Fernando Diniz, a painter also considered mentally disturbed, and who developed his art when he was Nise da Silveira’s* patient at Julio Moreira’s Colony . The abstract shapes move with the music until they fade into the most emblematic details of Diniz’ paintings: cell bars, closed doors and windows, in a reference to his confinement at the mental institution.

* Nise da Silveira was born in  Alagoas, Brazil, in1905. After graduating from the Medical School of Bahia in 1926 (the only woman among 157 men, she devoted her life to psychiatry and never was in agreement with the aggressive forms of treatment of her time such as commitment to psychiatric hospitals, electroshock, insulin therapy and lobotomy. In 1952 she founded the Museum of Images of the Unconscious, in Rio de Janeiro, a study and research center that collected the works produced in painting and modeling studios. Through her work, Nise da Silveira introduced Jungian psychology in Brazil. Her research on occupational therapy and the understanding of the psychotic process through images of the unconscious gave origin, along the years, to exhibitions, films, documentaries, audiovisuals, courses, symposiums, publications and conferences. She was also a pioneer in researching emotional relations between patients and animals, whom she used to call co-therapists. 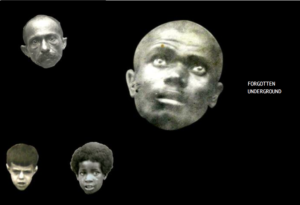 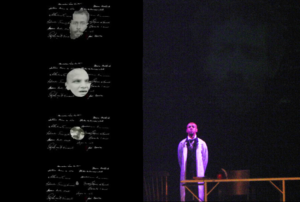 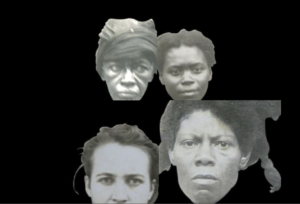 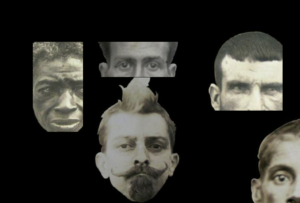 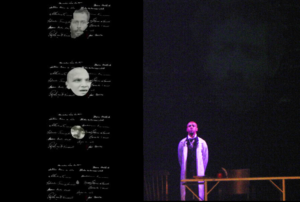 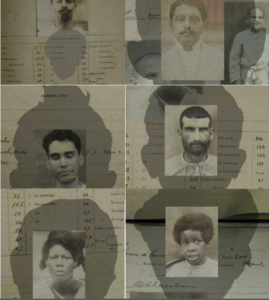 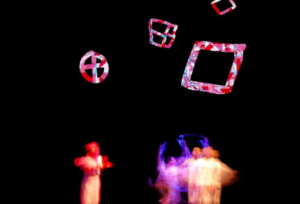 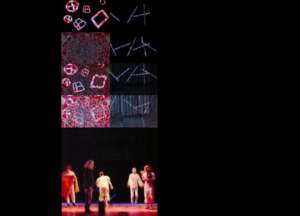 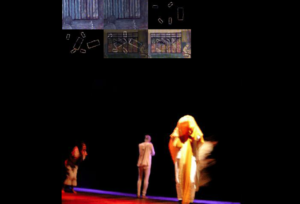