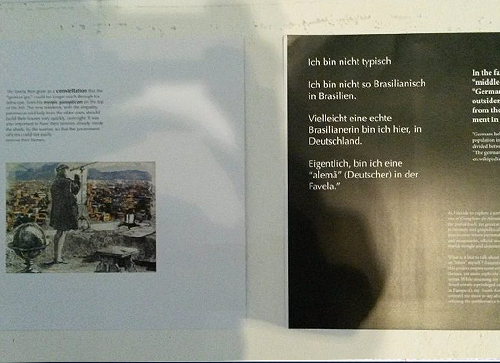 An artist’s book is being edited, and each time the Portal Experiment becomes an exhibition, some more pages are added to it. Visual artworks, dialogues, collaborative texts, diary pages and other poetic, theoretical, historical or fictional contents take turns with reflections and changes in my own process. An atlas that also unfolds the Portal Experiment‘s cartography.

The printed publication of the artist’s book took part in ¡n[s]urgênc!as Program’s public presentation at Agora Collective in September 29th, 2018. 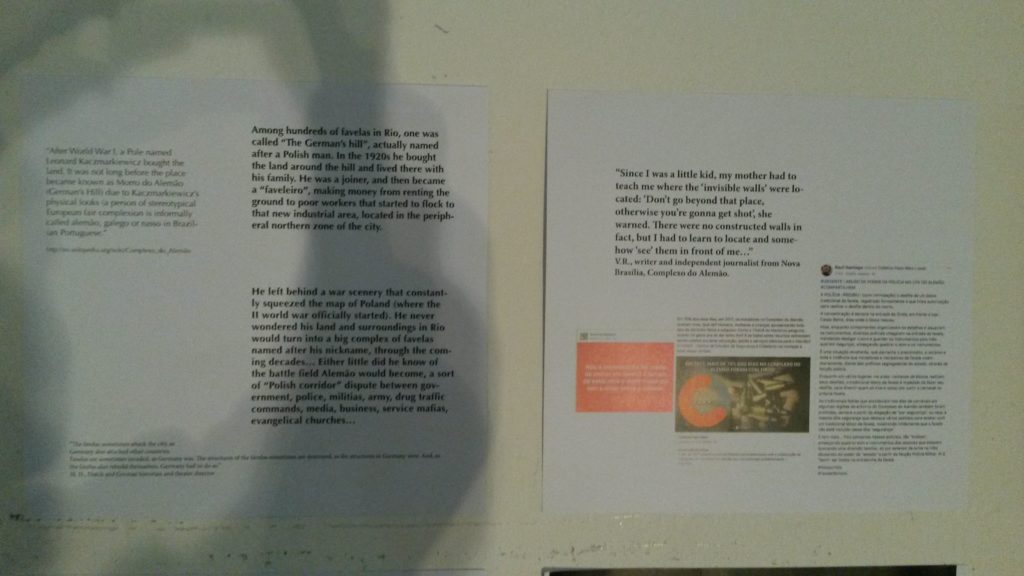 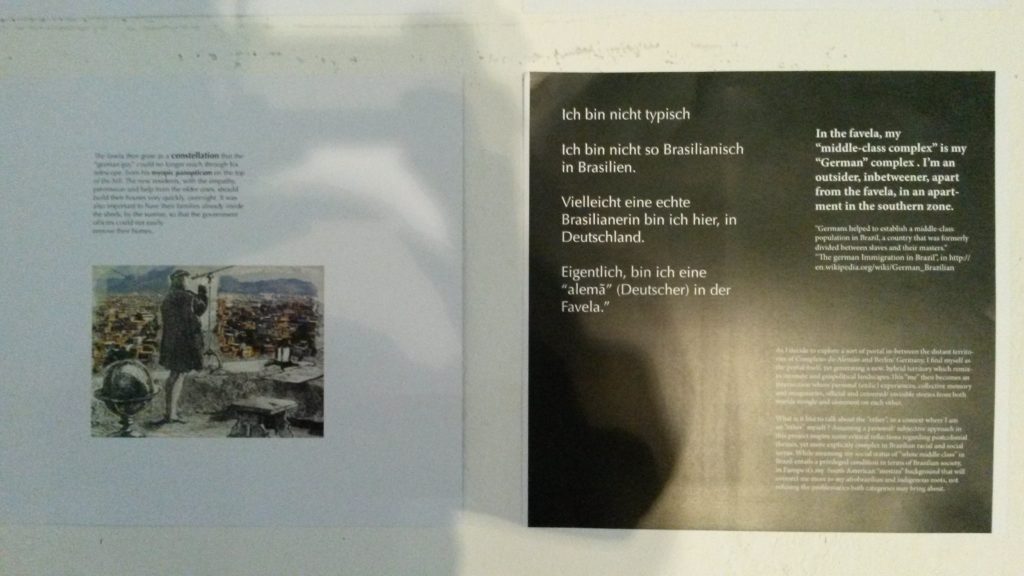 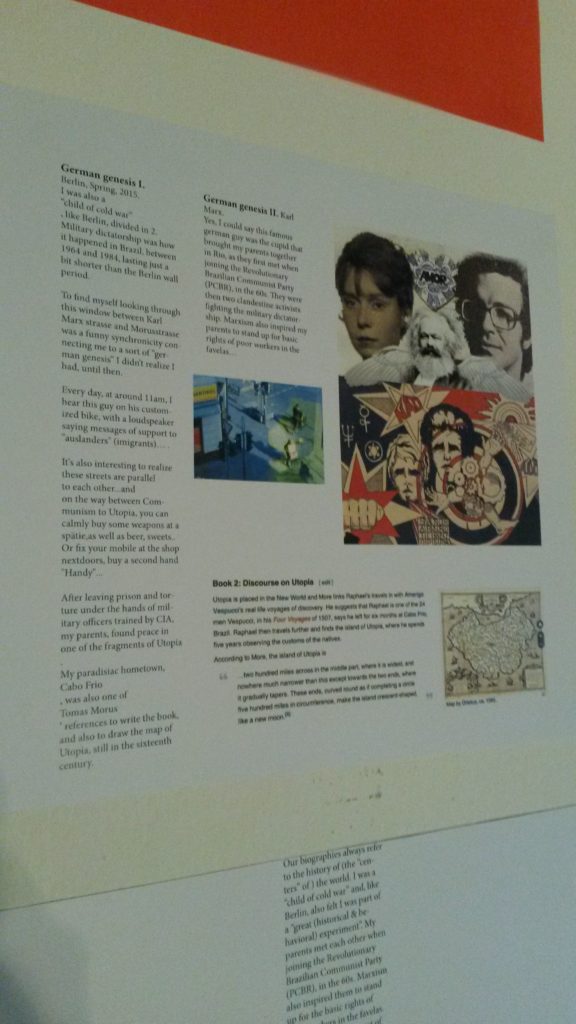 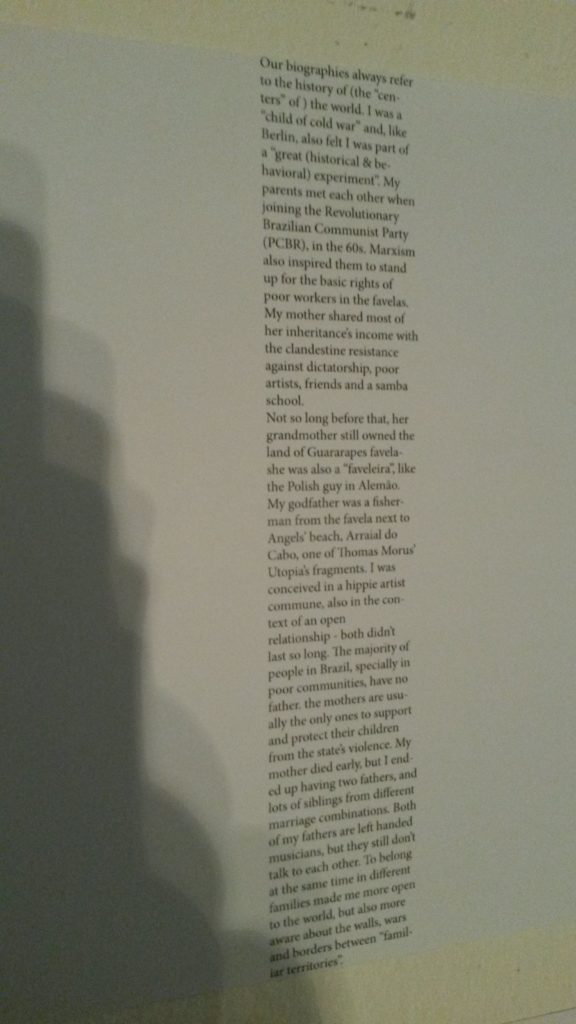 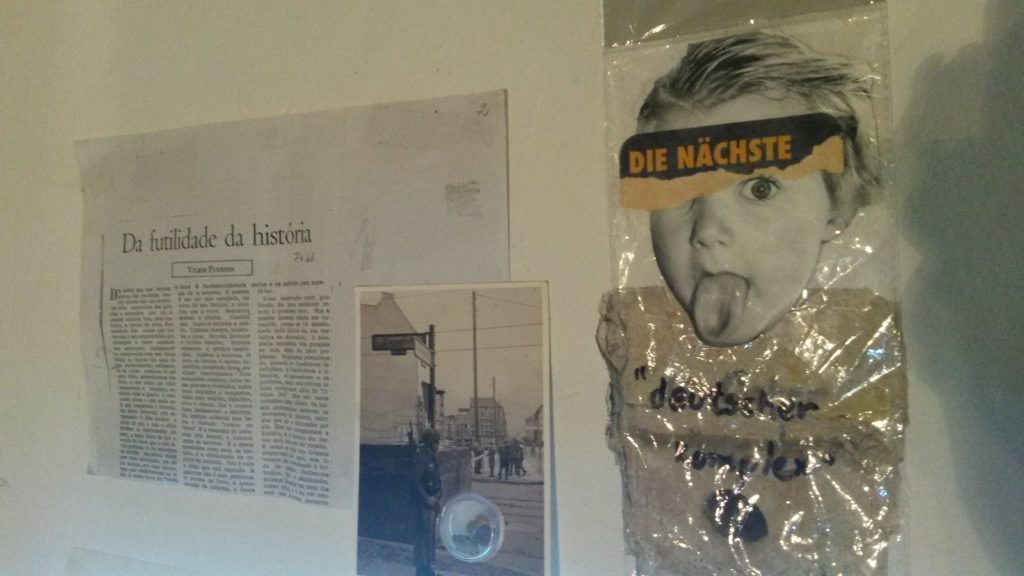 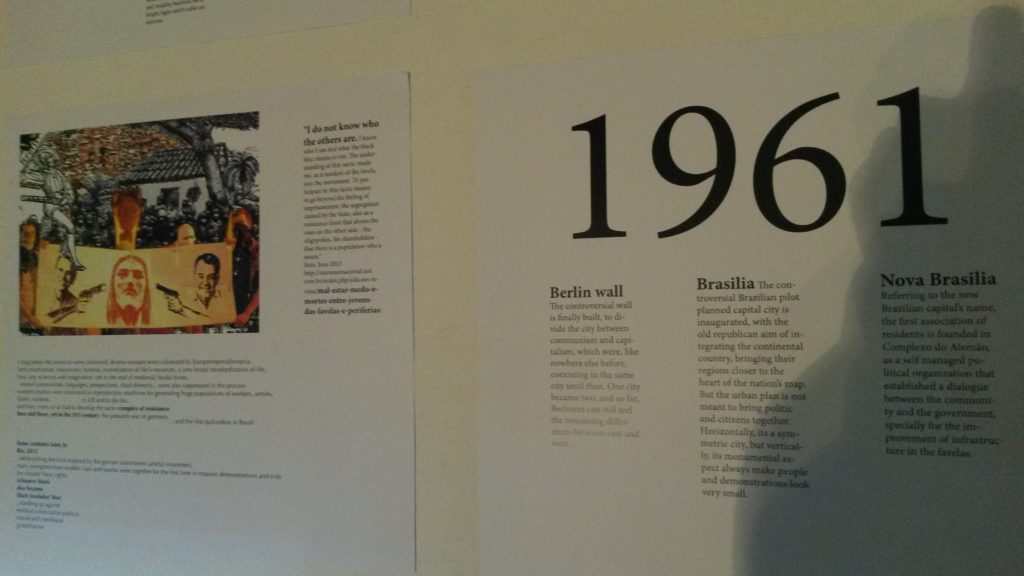